Learn moreThis website uses Google Analytics. By continuing to browse, you allow us to set a cookie for the purposes of audience measurement.

The first Antique Dealers Fair of Saint Méloir des Ondes was created on July 20th 1974. About 30 exhibitors had gathered in a small room, at the call of Mr VANNIER, an antique dealer of the town.

Over the years, under the responsability of the Events comittee, chaired at the time by Mr René BERNARD, the Fair developed, under marquees and outdoors on a 10 000 m² square, in order to welcome more and more exhibitors and visitors.

This fair was considered like the town  festival during wich clowns, scholarly dogs, fire eaters and others mingled with the antique dealers.

In 1990, the events comittee's president Mr Michel MATHURIN, brought his professional touch. The Fair was flourishing considerably with a 10 000 m² surface and more than 160 exhibitors, and then got a national recognition.

In 1996, a mini tornado destroyed part of outdoor stands, causin a gret fright under the tents. For safety reasons, Mr René-Chaude TURCAS, president of Arts Antiquités Loisirs, the association organizing the show, decided to transfer the show to the sport hall on the other side of the touwn of Saint Méloir des Ondes. A real revolution !!

The site, later called « Vallée Verte » ("Green Valley") is made up of to large halls of around 1 600 m², two tents of 400 m² and 3 000 m² outside offering exhibitors a secure reception and an increase in the quality of the objects on display.

Labelled "Antiques Fair" by the SNCAO-GA* trade union, visitors can, if they wish,benefit from the precious advice of the two experts present on site, made available free of charge by the "Arts Antiquités Loisirs" association.

Today, in the "Vallée Verte" site, the covered area is organised into 3 rooms with more than 2 000m² of exhibition space and offers 75 indoor stands and 18 outdoor stands over 1 500 m², allowing the sale of items of exceptional quality in ideal security conditions. 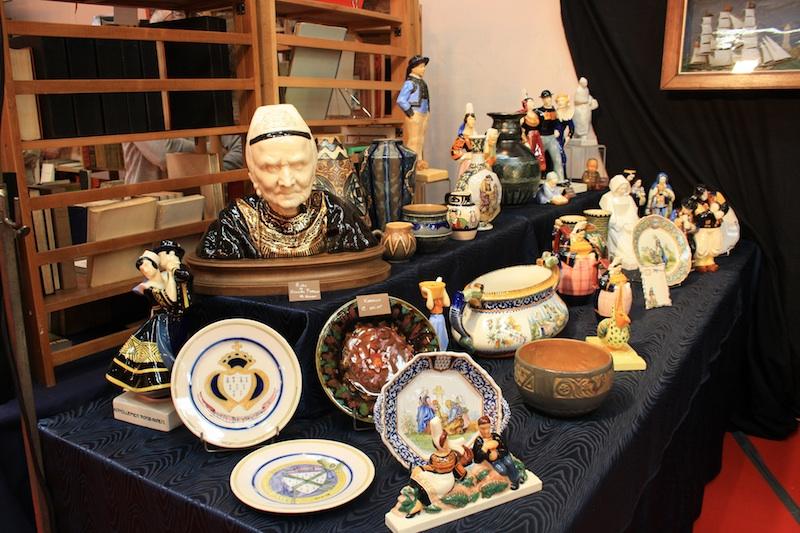 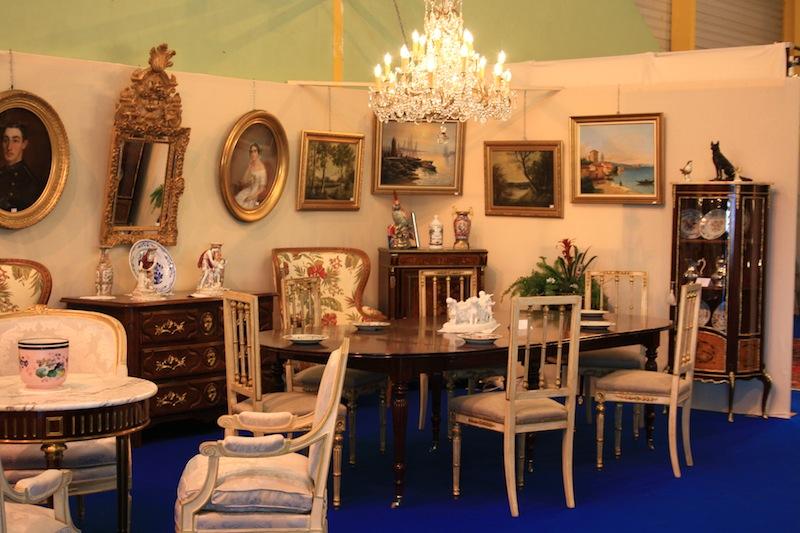 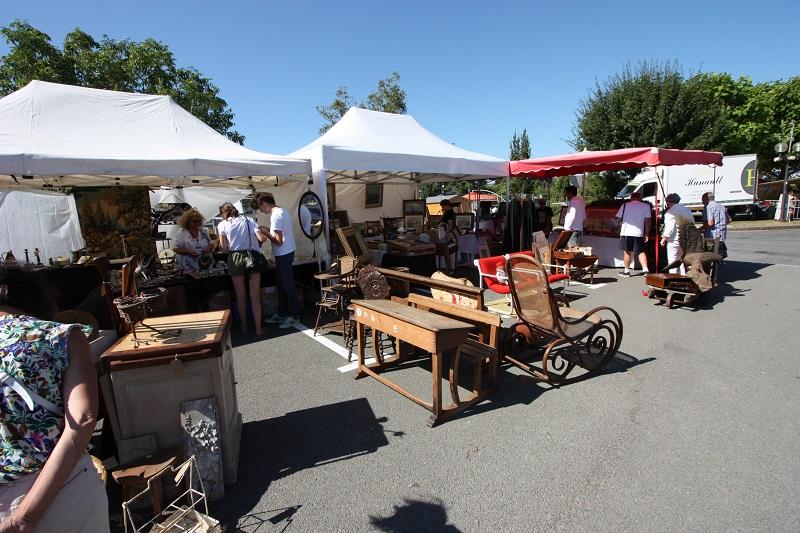